Little Projects has today announced that it has appointed Hickory to build Melbourne’s first Hyatt Centric hotel, a full-service lifestyle hotel created to connect savvy explorers and travelers who want to be in the middle of the action.

Hickory, an experienced builder within Australia’s hotel space, with current builds including the New Chadstone Hotel and Peppers King Square, was awarded the $105 million build contract.

“Hickory and Little Projects have a close working relationship, delivering a number of award-winning projects, including ILK South Yarra and Central South Yarra.

“Hickory is at the forefront of innovative construction methodology and has patented its own building technology, which allows them to maximise productivity, with quality and safety on site of paramount importance.

“We look forward to partnering with Hickory again as we unveil Melbourne’s first Hyatt Centric Hotel in 2021, a hotel which is set to capture the spirit of Melbourne and further adds to the city’s burgeoning hotel sector,” he said.

“The Hyatt Centric brand encourages exploration and discovery with each hotel serving as a launch pad for adventurous guests to immerse themselves in a destination,” said Robert Dawson, area vice president, Pacific, Hyatt.

Conveniently located in the south-west corner of the city on Downie Street, the building’s exterior will feature a six-level podium, backed by a 20-storey glass tower. Hyatt Centric Melbourne will feature a pool, gym and steam room, convention and conference facilities, a restaurant serving locally inspired fare and a rooftop bar offering views of Melbourne’s famed Yarra River and Southbank.

Little Projects purchased the site in 2017 with an existing permit but amended the design to instead offer a hotel within the approved envelope, which was approved in April last year. 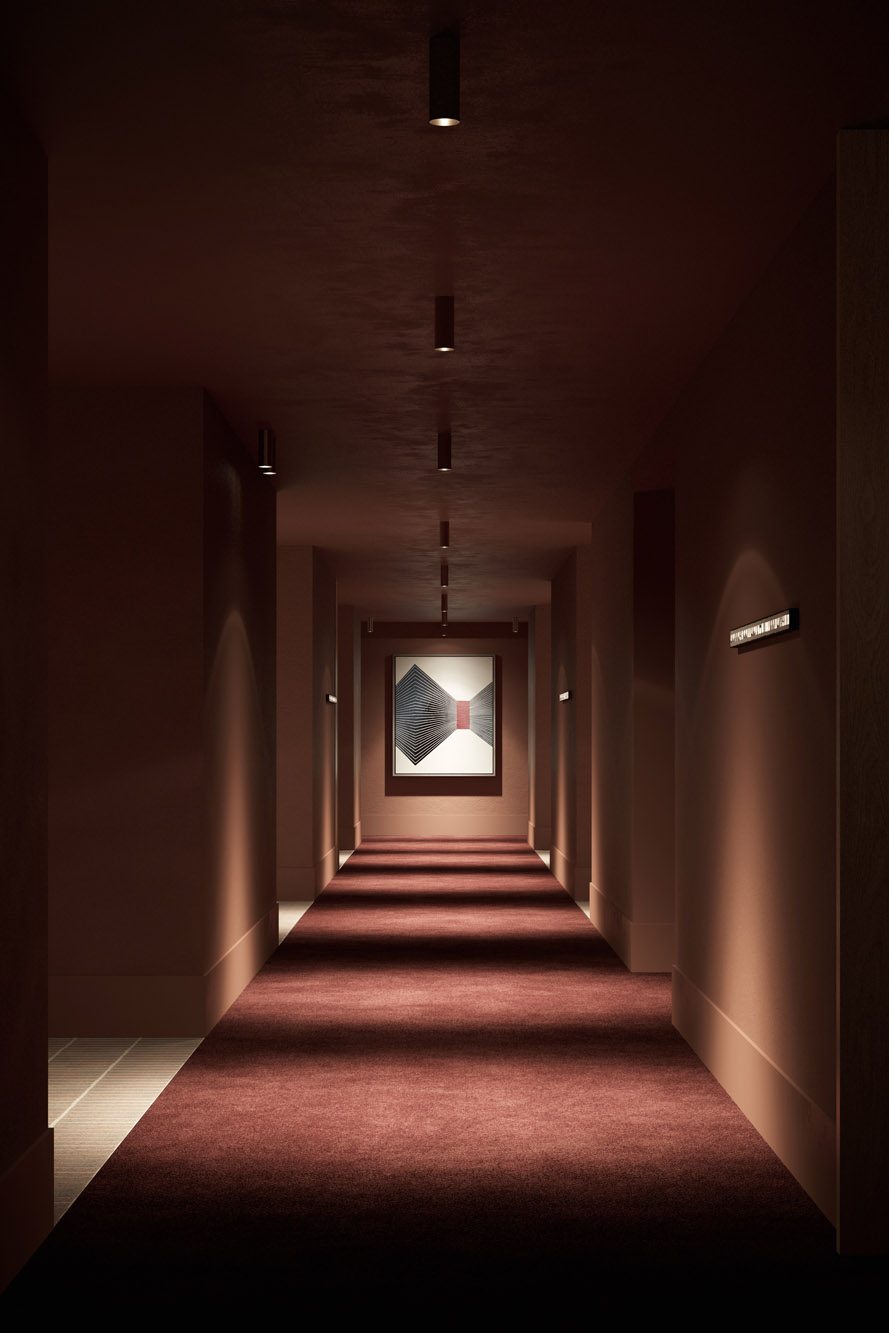 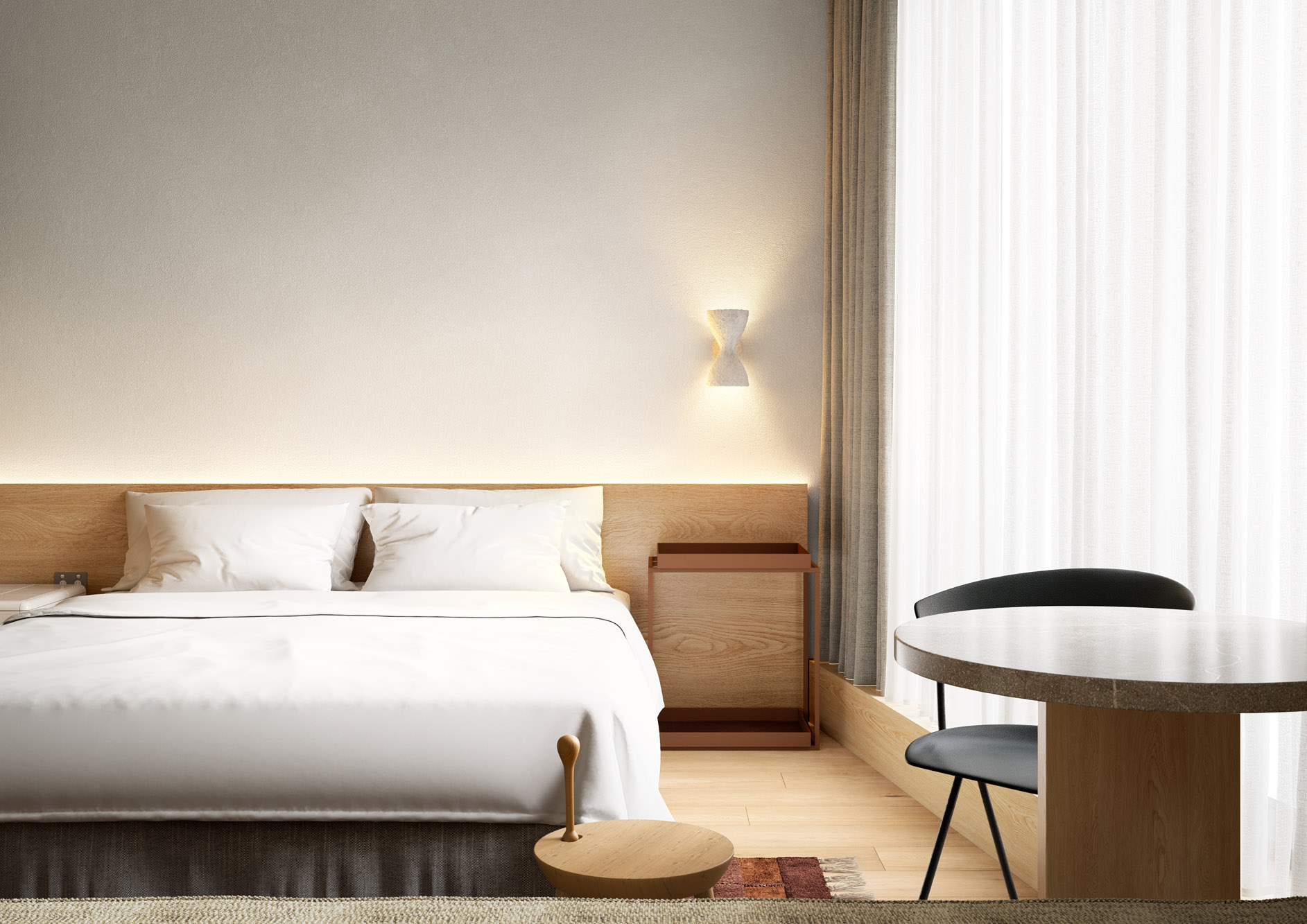 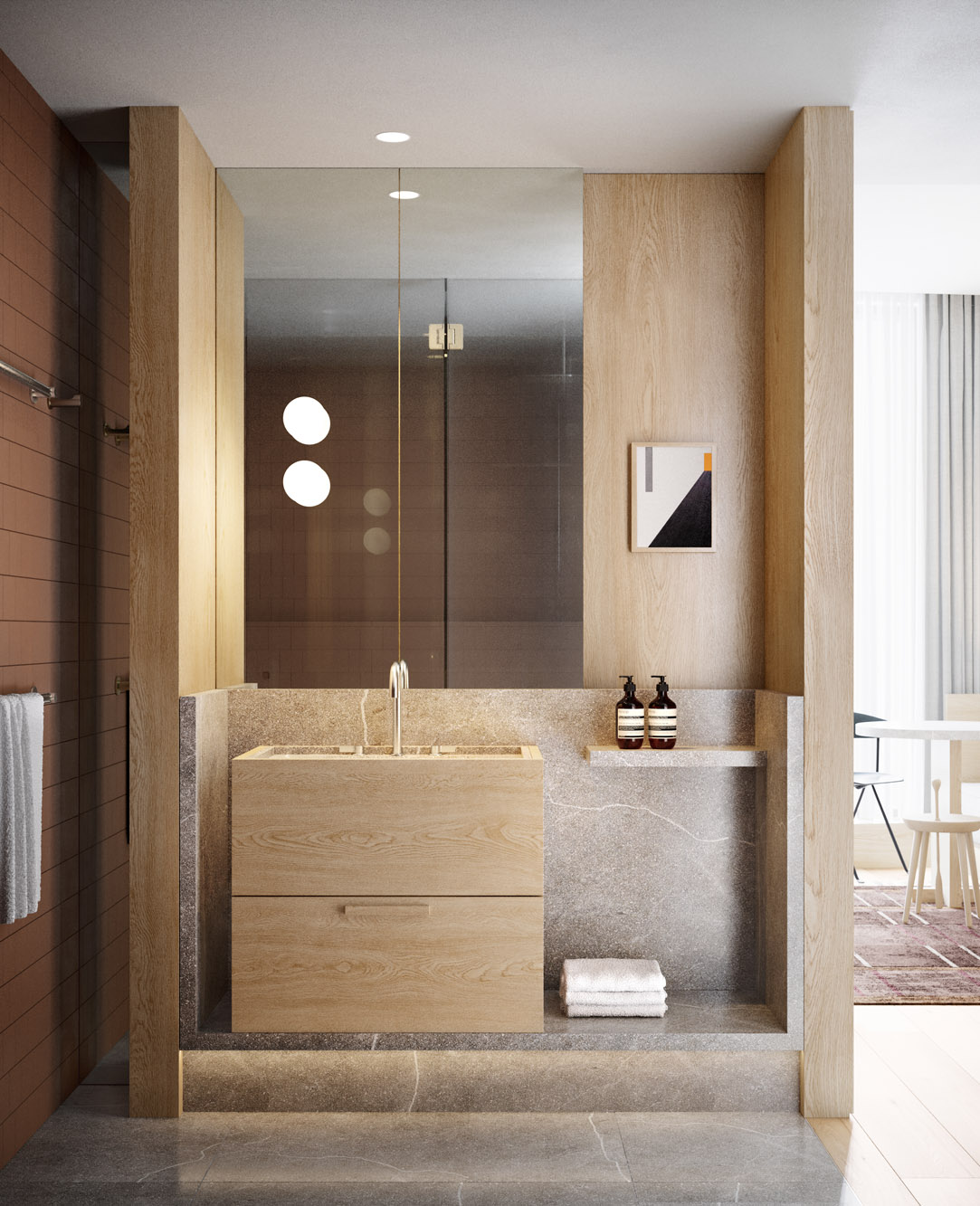 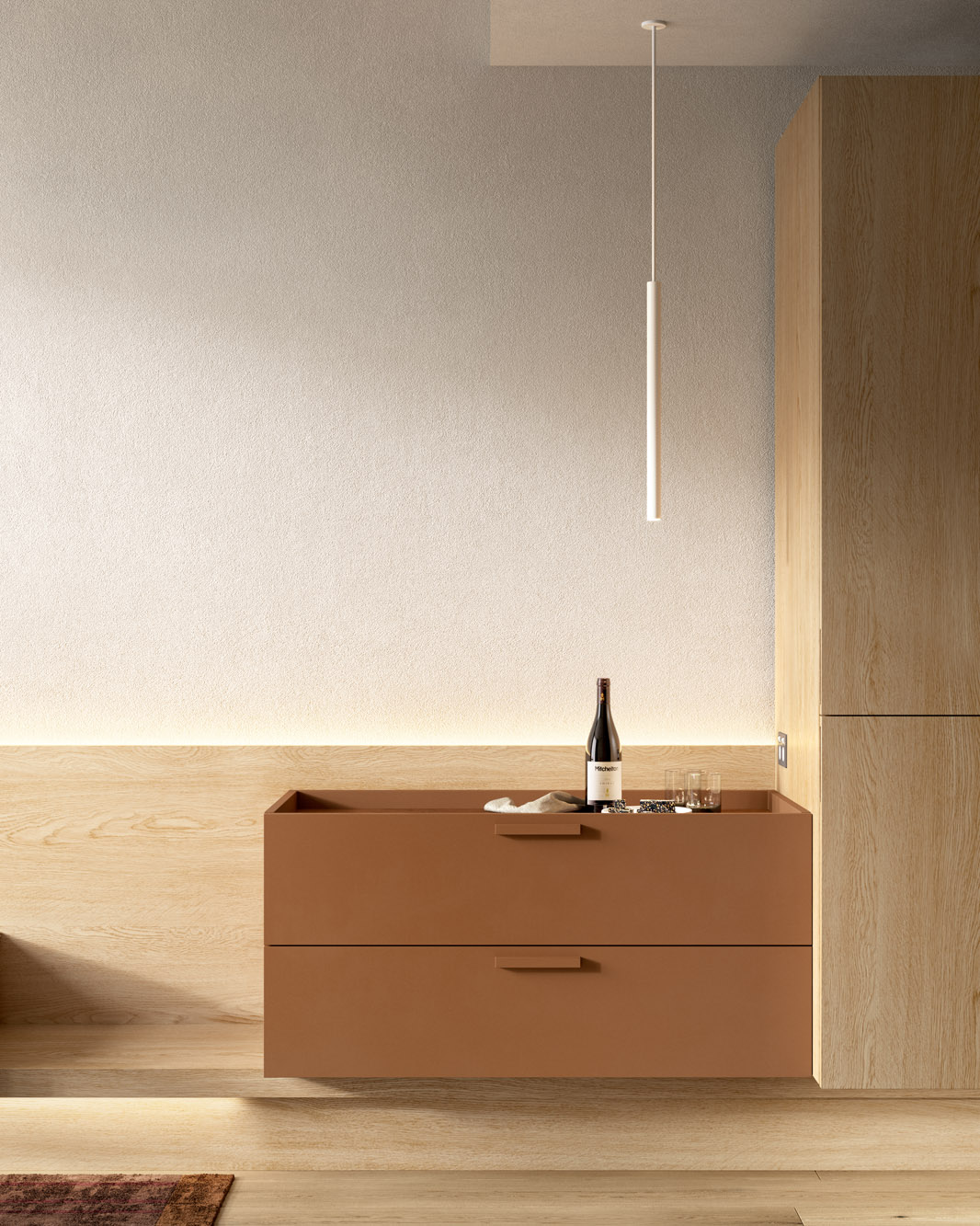 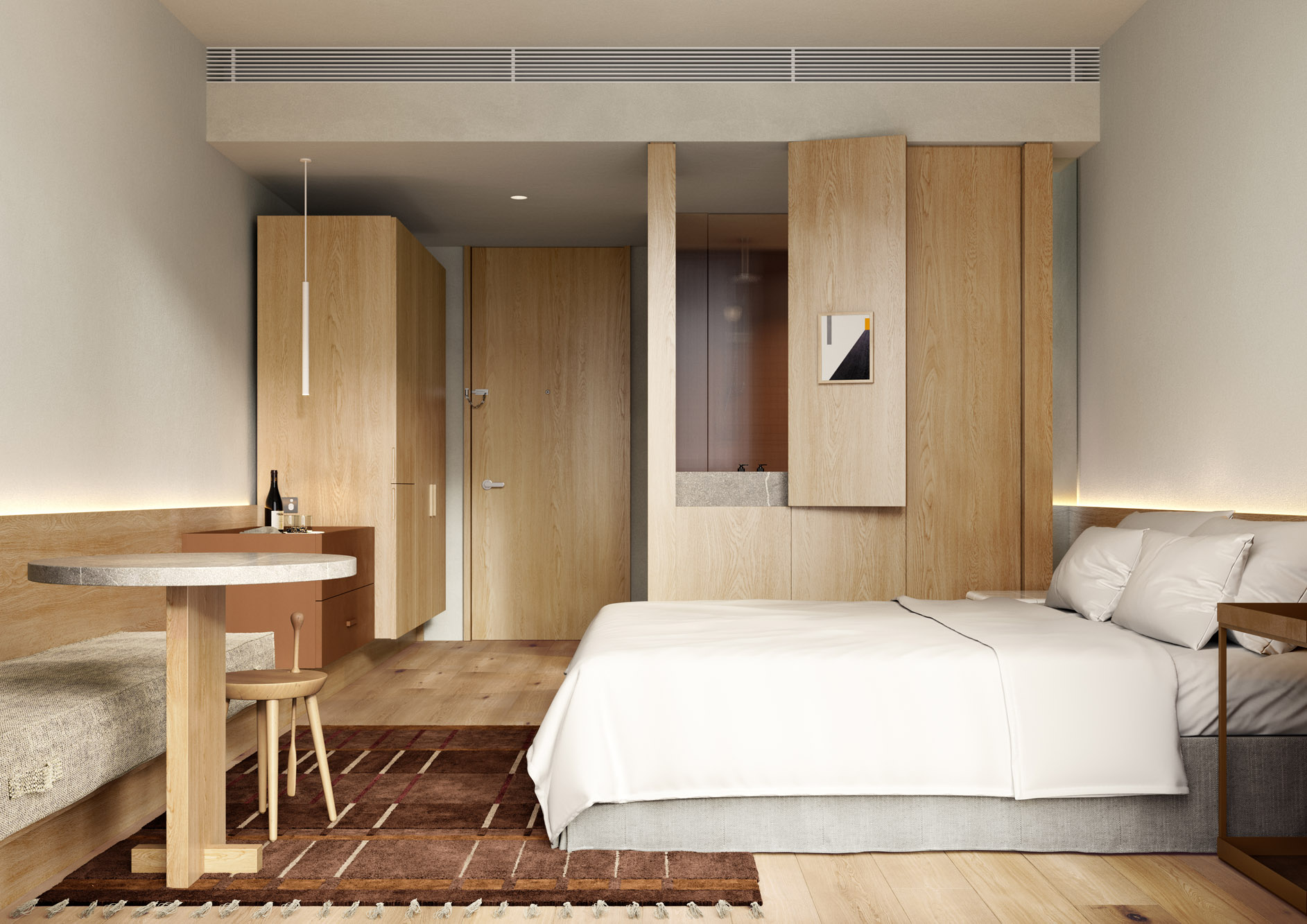 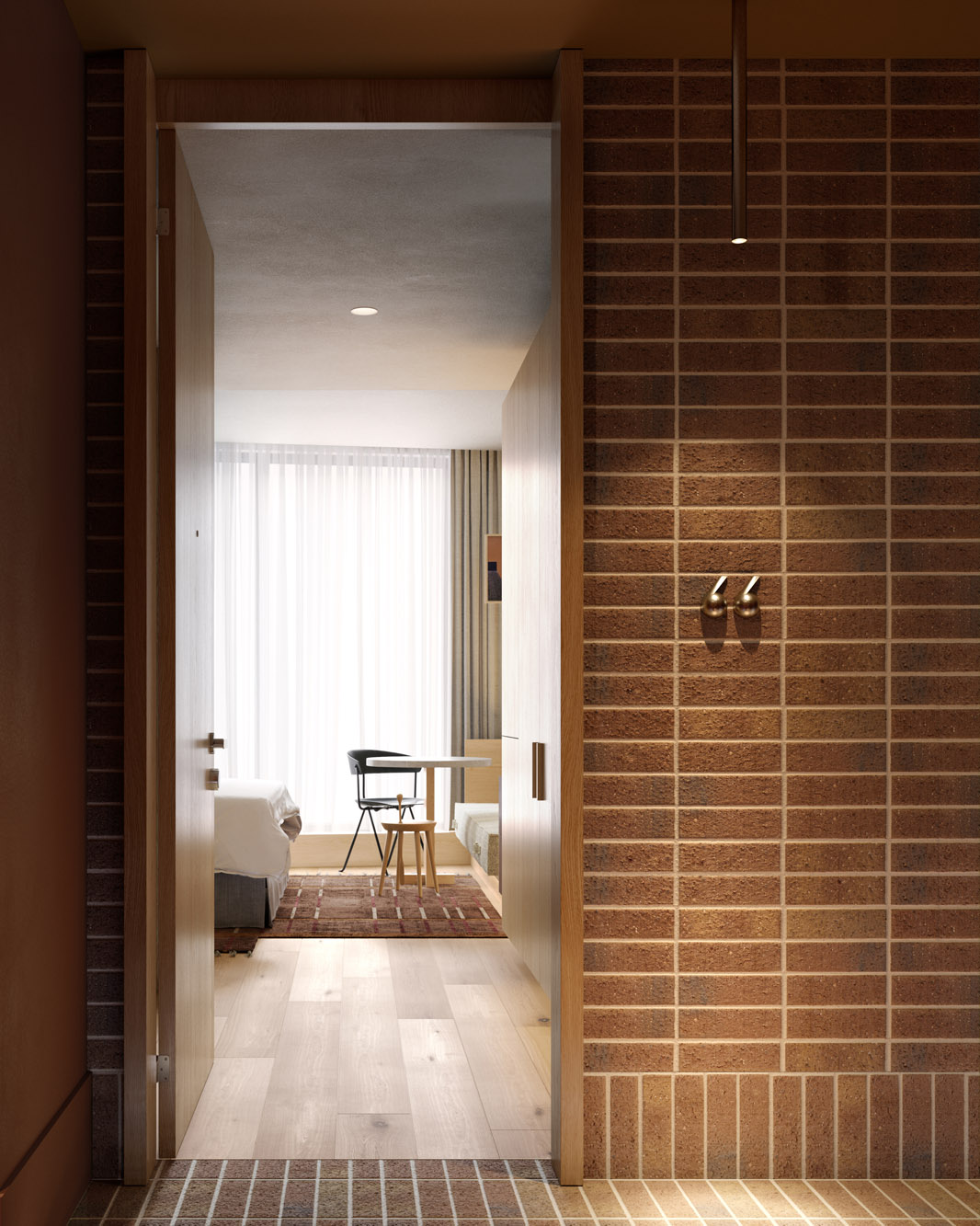 Back To Articles All